David Leigh, Musical Director, is the Assistant Organist and Director of the Cathedral Schola (senior girls’ choir) at St Patrick’s Cathedral, Dublin, the National Cathedral of the Church of Ireland, and also pursues a busy freelance career as a choral and orchestral conductor, orchestral keyboard player and concert organist. He was appointed Musical Director of UDCS in 2008 following extensive experience as conductor, Chorusmaster and accompanist with many of Dublin’s leading choirs.  He is also Musical Director of chamber choir The Gaudete Singers.  Freelance work includes regular appearances in a wide-ranging repertoire with the RTE Concert Orchestra, National Symphony Orchestra, Ulster Orchestra, all of which he has also appeared with as organ, harpsichord or piano soloist, the National Chamber Choir, and many other groups.

David was educated at Bolton School and Oxford, where he read music as organ scholar of St Peter’s College and was Assisting Organist at Magdalen College.  He was organ scholar successively at Blackburn and Lichfield Cathedrals before university, and moved to Dublin to take up his current position in January 1997.  He won the Turpin and Durrant prizes in the Royal College of Organists’ Fellowship examination at the age of nineteen, and is a former student of David Sanger and of Nicolas Kynaston.

As organist, his concert career has taken him to many prestigious venues in Ireland, England, Continental Europe and America, including Reykjavik, Iceland, Klagenfurt, Austria, Passau, Germany, Westminster Cathedral, Westminster Abbey, numerous other cathedrals and collegiate churches in the UK, and all of the major recital venues in Ireland, including the Ulster Hall, Galway Cathedral, St Michael’s, Dun Laoghaire, the Pro Cathedral, and The National Concert Hall, where he is a frequent soloist in the “Pipeworks at the NCH” series. He especially champions large-scale late nineteenth and twentieth century repertoire, having given the first performances in Ireland of a number of major works. He has also presented cycles of the complete symphonies of Louis Vierne, and of the complete Messiaen organ music, the latter jointly with Tristan Russcher.  In June 2003 he became only the fifth person to perform in its entirety Francis Pott’s monumental organ symphony Christus, which lasts for approximately two and a half hours, a performance which he repeated in the Pipeworks festival in 2011.

Last year David was much involved in the marking of the centenary of the death of the German composer Max Reger, of whose music he has long been a noted interpreter: in addition to two landmark series in St Patrick’s Cathedral presenting all of the composer’s major organ works, he also performed the F sharp minor Variations in the National Concert Hall in the May and the chorale fantasia Alle menschen mussen sterbern in the Reger Centenary Series in Westminster Cathedral in the July of 2016.  Future engagements include taking the solo part in a performance of Widor’s Sinfonia Sacra with the National Symphony Orchestra in June.  As a conductor, he has just appeared with the Schola and Gentlemen of St Patrick’s Cathedral Choir and orchestra in a performance of Bach’s St John Passion.

David is broadcast regularly on RTE and BBC television and radio, has toured extensively in Ireland, the UK, most European countries and the USA, and features on numerous CD recordings as conductor, accompanist, continuo and orchestral keyboard player.  He has also recorded a number of critically acclaimed solo discs on the organ of St Patrick’s.  A CD of organ duets, made with friend and colleague Charles Harrison on the organ of Lincoln Cathedral, was released to enthusiastic reviews on the Guild label in 2012; a fourth solo disc was released last year in Priory Records’ Great European Organs series, eliciting from the critics the following:

“[the repertoire on this recording] offers immensely satisfying rewards to the listener, and these are greatly enhanced by the outstanding playing of David Leigh.”

[of Lemare’s Symphony No 1] “…David Leigh…produces a broad sweeping account in which virtuosity, musical insight, deft handling of the organ’s resources and a hint of showmanship combine to create a performance which alone is well worth the price of this very generously-filled disc.”

“One must begin with a host of compliments to David Leigh for tackling a programme which implies considerable interpretative and technical challenges and for bringing off a series of performances that had me gripped from first bar to last. In the Lemare Symphony, David Leigh’s performance is completely convincing. All in all, a splendid and – in its way – quite important disc.”

“All of this grand, delicious music is delivered with skill and panache: the organ sounds brilliant and revishing…   Graeme Kay-= Choir and Organ

A further solo recording on the Priory label, to include Franck’s Grand Pièce Symphonique and Lemare’s Second Organ Symphony, is shortly to be recorded on the recently rebuilt organ of St Fin Barre’s Cathedral, Cork. 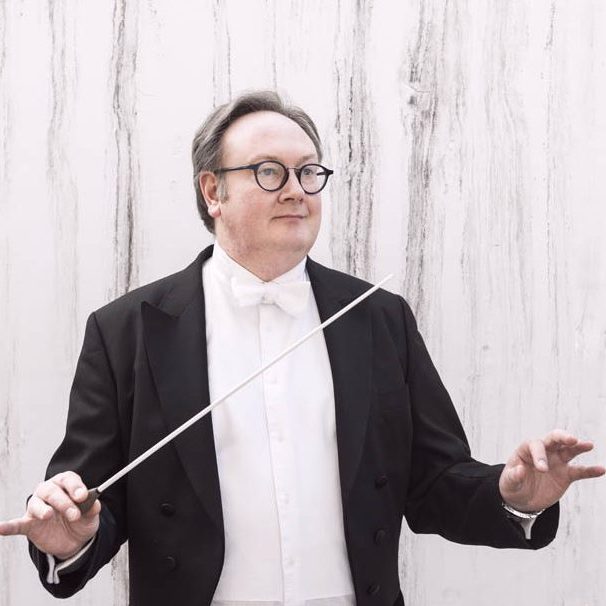